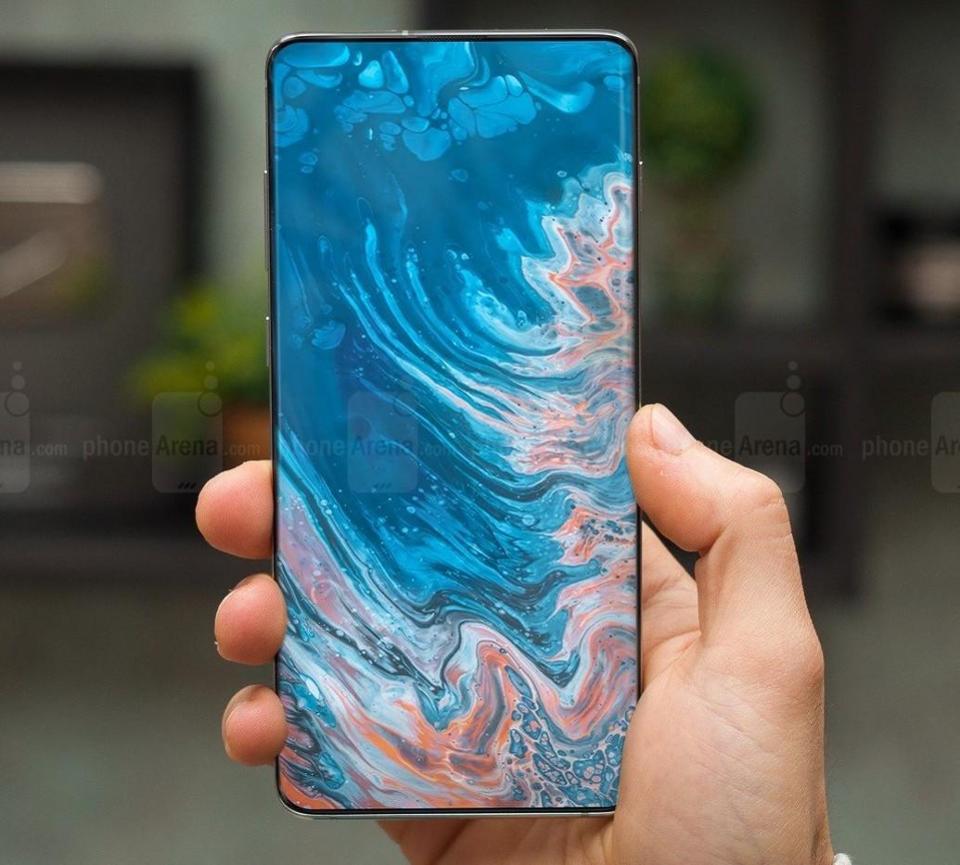 Earlier last week, reports have it that Samsung co-developed a new 108MP ISOCELL Bright sensor with Xiaomi, which may be featured on the upcoming Galaxy S11. Latestphonezone gathered that the high-resolution sensor will feature 5x periscope zoom camera, capable of shooting top-quality pictures.

According to the latest information posted by @Iceuniverse on his twitter handle, the 108MP that will come with the Samsung Galaxy S11 is likely to be a new one; different from the one rumored to feature on the upcoming Xiaomi CC9 Pro and Mi Note 10.

The Galaxy S11 has a high probability of using a new 108MP sensor.

Although, the key features of the new camera sensor were not revealed, but reports suggest that the 108MP ISOCELL sensor offers 4-in-1 pixel-binned 27MP photos with heaps of details.

Meanwhile, the Galaxy S11 is expected to be powered by Exynos 9830 and Snapdragon 865, along with LPDDR5 RAM.

Are you a fan of Huawei mobile phones? Find here the full specifications of Huawei Enjoy 10, the latest android...