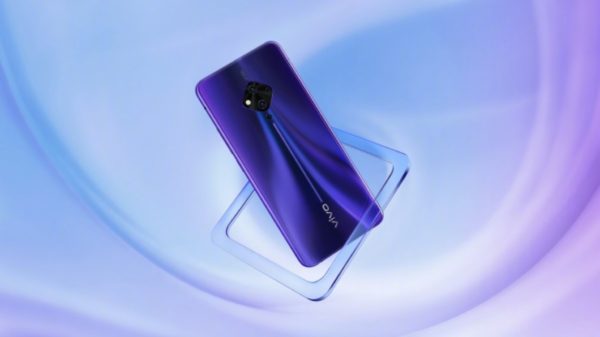 Vivo has a new mid-range Android smartphone added to the S-series which will be announced officially on November 14 in China. The latest device is called Vivo S5 and it has been listed on GeekBench, with the key specifications revealed.

The Vivo S5, as revealed on GeekBench listing will be powered by Snapdragon 712, along with 8GB RAM. The phone which goes with the V1932A model number will run Android 9 Pie.

In addition, the S5 will boast 4010mAh and a 6.44-inch Full HD+ display with an in-display fingerprint sensor. For storage, there are also 128GB and 256GB storage configurations.

How To Connect Phone To TV With USB

Why Is It Important for a Business to Have a Credit Card Processing CRM Integration?

Xiaomi Mi Note 10 Pro is set to arrive in Nigeria in a few weeks from now. This article features...